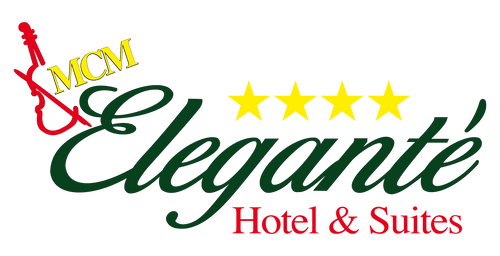 Distance from the hotel 22mi.

AT&T Stadium, formerly known as Cowboys Stadium, is a city-owned 80,000-seat capacity stadium with a retractable roof in Arlington, Texas, United States. It serves as the home of the Dallas Cowboys of the National Football League. It replaced the partially covered Texas Stadium, which opened in 1971 and served as the Cowboys' home through the 2008 season. It was completed on May 27, 2009. The facility can also be used for a variety of other activities outside of its main purpose such as concerts, basketball games, college football and high school football contests, soccer matches, as well as motocross and Spartan races.

http://www.attstadium.com/ opens in a new tab